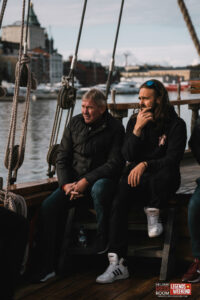 Jere Virtanen is a 37-year-old Manchester United supporter from Finland who has been following the club his whole life. The club has become a religion for him, and he’s travelled to matches all over Europe and met fellow fans all across the world.

It all started when Jere was five and started playing football. He chose the number 7 for his shirt to emulate his favorite player, Bryan Robson.

The number 7 also featured on the first Manchester United strip Jere bought. By this time it was David Beckham’s number and the purchase was from the market square in the small town of Puumala in Finland. Sadly that shirt was stolen during a high school prom so hasn’t made it to the collection, but it would have been featured prominently if not for that.

When Jere started work, he always kept some money back every month to invest in his hobby. He started to take the collection more seriously and sourced Manchester United memorabilia from eBay, fellow collectors and UK auctions.

Today Jere’s collection covers more than 35,000 items from shirts to programmes and from real Old Trafford seats to some of the more curious club branded items.

Jere works as the CEO of a social media monitoring company for influencers called Gofamer, but has still found time to write a book in Finnish about the football fan culture in England. He also runs his own Manchester United podcast called “Unelmien Teatteri” and enjoys spending his spare time researching stories about the club, its players and fans. 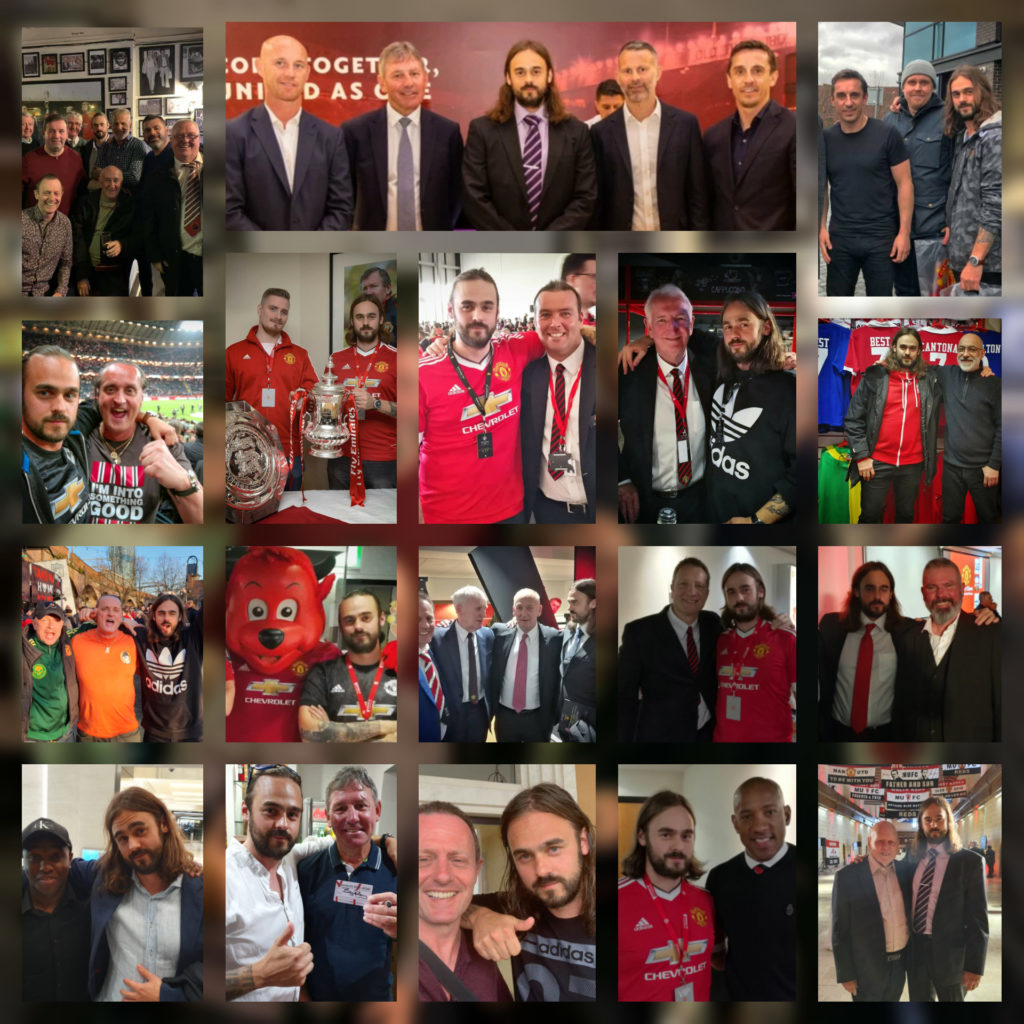